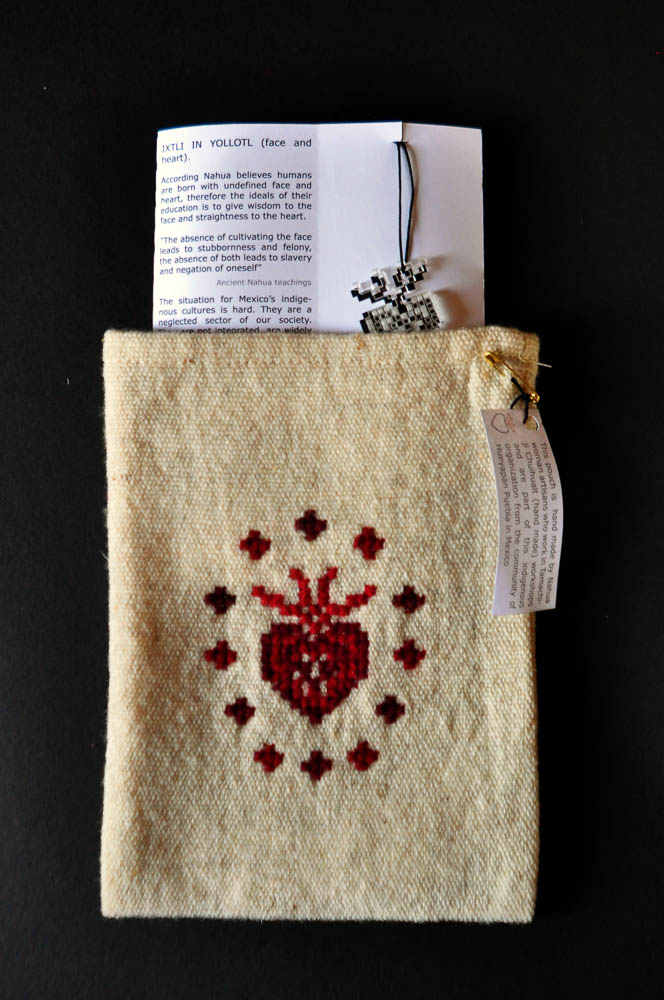 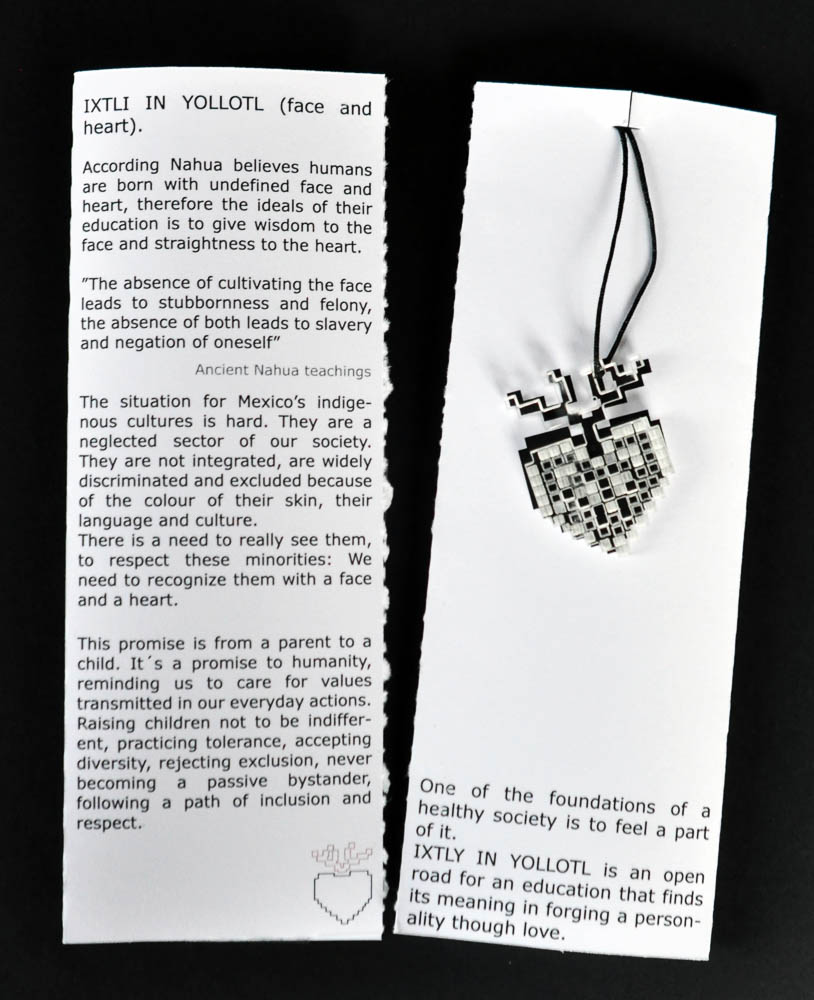 Ixtli in Yollotl in Nahuatl (a language spoken by more than two million people descended from Aztec-Toltec culture) manifests the dual conception of the men. The essential component of Ixtli (face) is the Yollotl (heart).

The situation for Mexico’s indigenous cultures is hard. They are a neglected sector of our society. They are not integrated and are widely discriminated and excluded because of the colour of their skin, their language, their culture. Often they don’t even speak Spanish.

From the Tharahumara (Raramuri), the Huichol, (Wixarika) the Nauhas, Zapotec to the Maya, and Lacadon, we see a struggle to hold on to their customs. In Mexico, as we are seeing globally, there is a lack of recognition, acceptance and inclusion for minorities. Here, ironically, the darker the skin, the more they suffer from discrimination. The Afro-descendants are the most discriminated minority, followed by the indigenous groups in general.

There is a need to really see them, to respect these minorities: We need to recognise them with a face and a heart.

A promise to my child

Inside its mother´s womb, the human heart beats for the first time on the 18th day after conception. Every single one.

Explaining to a child what human kind has been capable of, to explain that there have been so many atrocities committed to different groups because of racial, ideological or religious discrimination, that it has been a constant in our history the idea of eradication, convention, seclusion its hard -braking.

But it is a reality of our past and present, and could still be in our future. So in those moments, it’s important to emphasise our responsibility to raise children with an awareness of others, to understand discrimination and to oppose it. To love people for what they are and to respect differences between us. We all have a beating heart.

This promise is from a parent to a child, but it´s a promise to humanity, to raise children not to be indifferent, practice tolerance, accept diversity and reject exclusion. One of the foundations of a healthy society is to feel a part of it.

A laser cut acrylic pendant in the shape of a human heart is the symbol for this promise. It’s intended to work both ways, for the parent to remember to care for the values transmitted in everyday actions. And for the child as a constant reminder to never become a passive bystander, and follow a path of inclusion and respect. 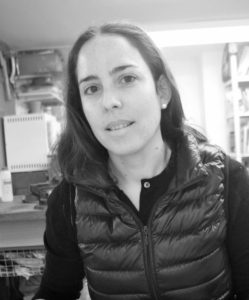 I´m a Mexican Jewellery artist based in Mexico City, I have been working in the jewellery field since 2001. My work has been shown in Mexico, Argentina, Chile, Paris and USA in several group exhibitions. raquelbessudo.tumbler.com