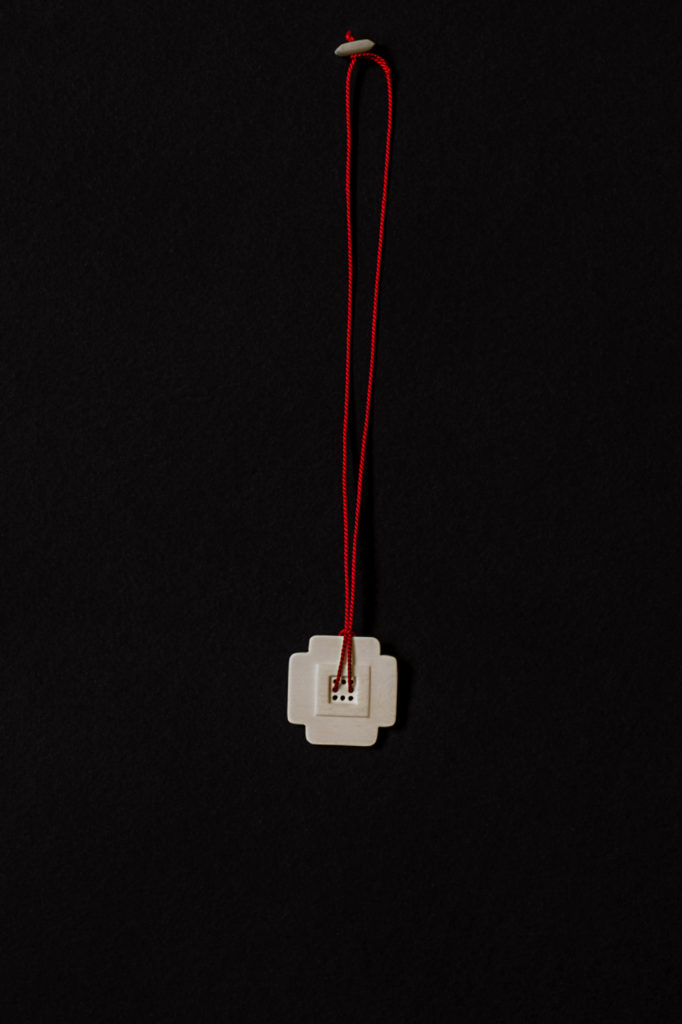 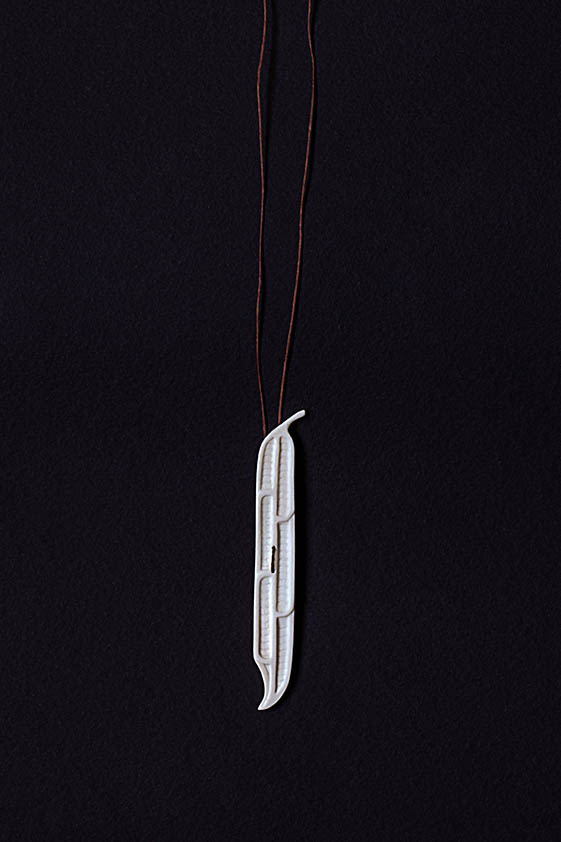 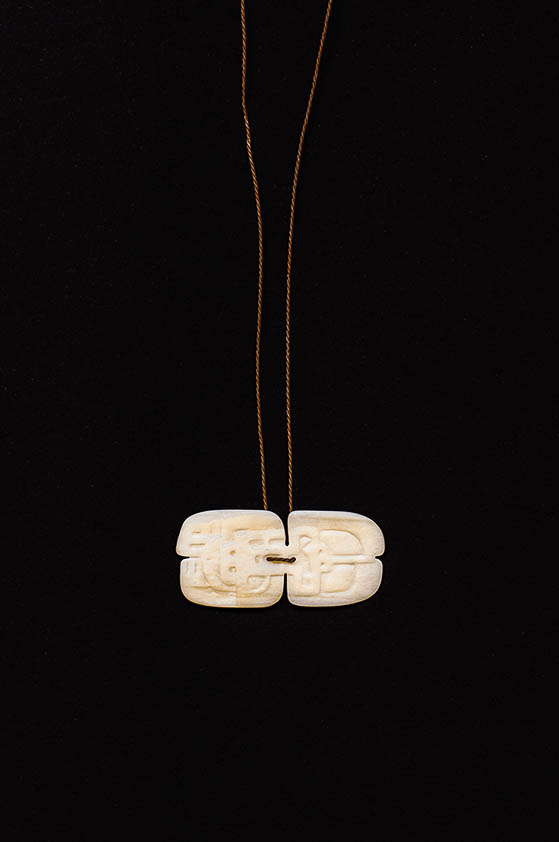 Seemingly insignificant, it, like the breath, is of supreme importance but had been completely overlooked and forgotten for some time. Māori know this object by many names: Porotiti, kōrorohū, puroro, rangorango.  The object appears insignificant but Richard Nunns, an expert in Taonga puoro (Māori musical instruments), describes it as “a prime constituent of the tool box of the tohunga.”  According to Nunns, another name for the pōrotiti is “Te reo o Nga Atua – the voice of the gods.”To emphasise its importance, Nunns explains that the modest instrument accompanied the tōhunga throughout deep karakia (ritual prayers), the voice of the instrument being like a mandala, or a thought focus, that would continue under the intoning for hours on end, day and night.

The secret and sacred nature of this object was not documented post-contact, with written evidence paying little attention to its existence and function. Over time, the porotiti became overlooked and it was believed by many to simply be a children’s toy.
Like the practice of paying attention to the breath, people “forgot” or were not encouraged to remember its ritual and fundamental functions.

Each time you come back to the breath you are reborn anew until there is no more breath.

Your breath is a miracle
Your life is a miracle
To be in this body, right here, right now is miraculous.
Not only is it a miracle, it is a privilege.
So the promise that this object represents is to yourself, to not forget the miracle and significance of your life. 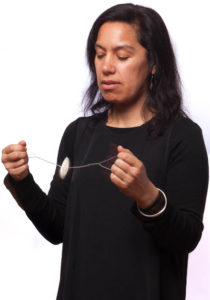 Gina Ropiha is a maker currently living in Naarm (Melbourne). She is of Ngati Kahungunu and Ngati Raukawa descent. Her practice is an ongoing investigation into her experiences of having been brought up in Aotearoa (New Zealand) as a person of mixed heritage – Maori and Pakeha (New Zealander). Ropiha’s practice is primarily sculptural and since moving to Australia she has been increasingly engaged with creating personal adornment where the wearer or possessor of these objects activates, responds to and/or changes the original artwork in some way. See her work as an artist in residence at Australian Tapestry Workshop, her charm for Joyaviva and talking about it.