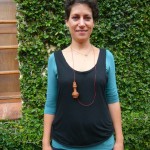 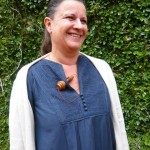 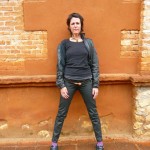 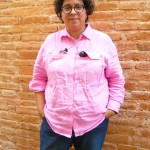 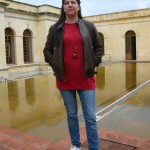 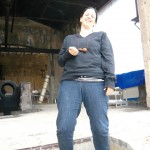 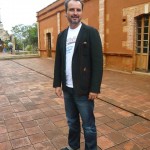 “Tocar Madera” means literally to touch wood, which is a popular expression and practice in Mexico. One “Toca Madera” with one’s hand, when wishing that something bad would not get to happen or the other way around. Example: When some one tells you about a friend that is having a very hard time, one immediately touches wood so it does not happen to oneself.

This belief or superstition can be found along different civilizations through history, such as Greeks, Celtics and Romans. During the Christian Crusades, knight should make the sign of the cross before fighting. It was just at that moment when they would lift their arms that the enemy would take advantage of throwing an arrow into the knight’s armpit, which was the most vulnerable part of a knight’s armour.  Later on the Pope dismissed them from making the sign of the cross but asked them to touch wood on the saddle of their horse.