In the Kamigamo shrine, Kyoto, ceramics are sold for a ceremony for protection. Small earthenware kawarake are decorated with the motto ‘ward off evil’ (yakuyoke). These are tossed from the edge of a precipice.
According to a fascinating chapter by Louise Cort, “The very traits of porosity, redness, fragility, and brevity of lifespan that keep earthenware outside the commercial art market constitute its significance and suitability to its defined ritual role”.
Cort outlines the distinction between objects for everyday which are re-used (ke) and those for ritual ceremony (hare) which are often used only once before being destroyed. This tradition suggests some fascinating uses for social objects that can represent important rites of passage.
Cort, Louise Allison. 2007. “Disposable but Indispensable: The Earthenware Vessel as Vehicle of Meaning in Japan.” In What’s the Use of Art?: Asian Visual and Material Culture in Context, edited by Jan Mrazek and Morgan Pitelka. Honolulu: Univ of Hawaii Pr.
The image is from a blog describing a visit to Yamanashi with a very similar ritual: https://applexjapan.wordpress.com/tag/kawarake/ 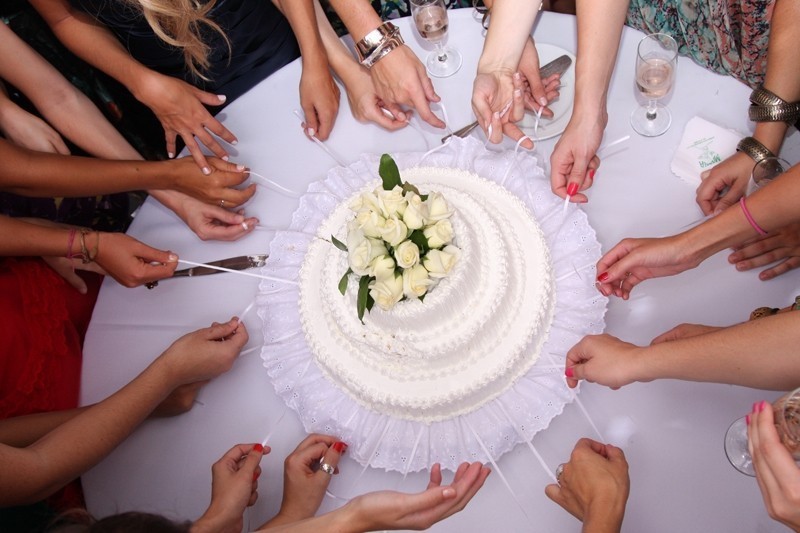 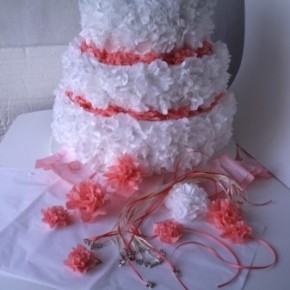 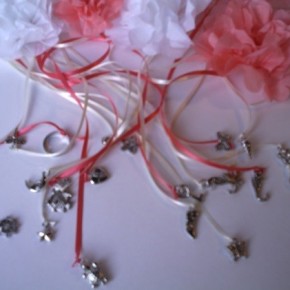 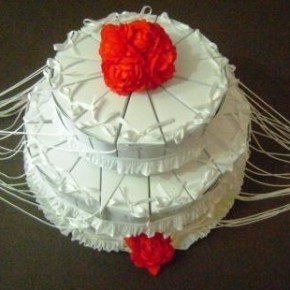 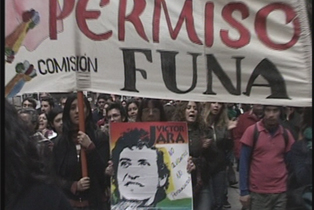 At the moment, Chile seems gripped by news of corruption throughout its government. One response on the streets of Santiago is the organisation of a future demonstration, using the hashtag #AFunarElParlamento, ‘Funar the parliament!’.

When I tried to look up the meaning of the work ‘funar’ in my Spanish dictionary, I couldn’t find anything. A Google search eventually led to a Wikipedia entry that claimed it is a Mapuche word meaning ‘manure’. Why ‘manure’? The equivalent in Argentina is escrache which is a Genovese work meaning to scratch or spit.hey both refer to popular demonstrations where crowds lay an accusation against someone who has escaped justice, particularly for murder or torture during the dictatorships. The Chilean version involves making loud noises and chanting outside the place of residence or work. The popular Comisión Funa put up posters in the neighbourhood of Edwyn Dimter Bianchi, known as “The Prince”, charged for the murder of the Chilean singer Victor Jara (see video). The effect is to shame him into moving out. The principle was ‘Si no hay justicia, hay funa’ (if there is not justice, there is funa).

I haven’t yet been able to find out the etymological chain that links the Mapuche word to its current use on the street. But it does raise some interesting issues about the social object, particularly in regards to the idea of a ‘social repair kit’. It may be wrong to limit ‘social repair’ to the strengthening of weakened bonds between people in a community. While it is less appealing to liberal minds, elements of social life do involve separating off what are seen as corrupting elements, such as policing streets against thieves or imprisoning those responsible for crimes. Maintaining a garden is not just a matter of growing plants, but also cutting off ‘dead wood’. The situation in Chile seems to involve a sense that the formal system of justice has not been effective in dealing with past crimes against the people, now including the illicit acceptance of political donations from businesses seeking favourable treatment. Today, the ‘funa’ involves ‘outing’ not just agents of the old dictatorship, but also representatives of the present government.

While seemingly successful in giving vent to popular frustration, without the formal process of justice, it is difficult to see how they can have a lasting effect. To this end, the social object can have a role to play in sustaining the social relations it proposes, particularly the ostracism of targeted individuals. It seems obvious how a social object can underpin a relationship over time, such as a wedding ring. But how can an object effect the reverse, by severing ties.

The Mapuche word refers to the natural process of separating out decaying material. There are literal ways of performing this on an individual, but the effect is unlikely to remain over time. At times, communities have used badges as a form of stigmatisation, such as the scartlet letter in early Puritan New England or the yellow triangle forced on Jews in Nazi Germany. But this is unlikely to be enforced in a modern city like Santiago. It is also a form of scapegoating that focuses on negative targets rather than building something positive as an alternative. Private acts like putting an image on a dart board or making voodoo dolls have potential, but they are limited to private experience.In the case of the early funas, the enduring elements are mostly the memorials for those who were killed, such as Victor Jara. In the case where perpetrators are less identifiable, such as endemic corruption, it may involve an object that offers a reminder of this state. Perhaps something that is often cleaned can remain untouched as long as the problem remains. Or even a mock memorial for the perpetrators, as though they have died but in a symbolic fashion. If we followed the Mapuche word, we could create a type garden that is fertilised by the ostracised perpetrators. The alternative is to encourage virtues that are the antithesis of corruption. One might be the practice of a radical social transparency, such as giving a signed receipt to someone who gave you a nice smile in the street.

Events like the ‘funa’ represent a widespread frustration towards the injustice in society. There is the danger that this leads to cynicism and fatalism unless it can be given some substance. Those who have an interest in designing social objects could play a role in that.