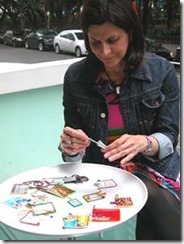 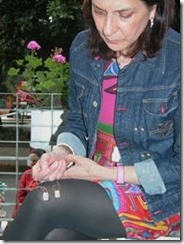 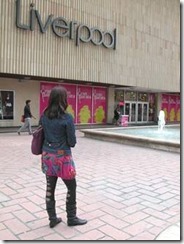 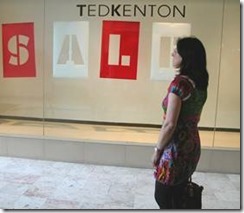 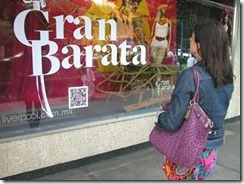 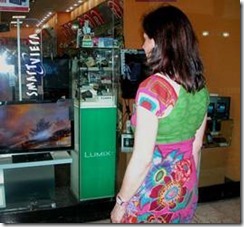 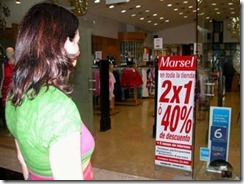 Bangalore graphic designer Bakula Nayak reflects on how she has become a ‘living amulet’ sought after by shopkeepers for her auspicious presence for ‘bohni’.

People all over the world nurture certain beliefs and superstitions and India is no exception. Though we as a society are getting increasingly progressive, ours is a country where superstitions abound. This however, reflects only one small and fascinating shade of the enormous, incredible, multi-faceted country that is India.

Some superstitions have their basis in religious beliefs, others in scientific facts and still others in no conceivable reason. In the 70’s having a baby boy was better than having a girl – for whatever reason my dad believed otherwise. There is one kind of sweet distributed when a boy is born and one kind when a girl is born – he distributed the kind that he would if I was a boy, confusing everybody 🙂 He always believed I would bring him luck and says that is what I did. When I was born, my father was an engineer working on a modest salary for the government, he says his fortunes changed for the better after I came into my parents’ lives – he started his own business, made a lot of money and continued growing his business throughout his entire life. He always thought that I brought that change into his life and continued to bring him luck.

In my teens, I would take an auto rickshaw everyday in the morning to college. There is a rickshaw stand by my house and the drivers would say that whose ever rickshaw I took that morning always did really good business for the rest of the day. They wanted me to be their “bohni” customer – http://en.wikipedia.org/wiki/Bohni To this day, when I know that I am the bohni customer for a rickshaw driver or a street vendor I pay a couple of rupees extra and hope that his day goes well.

One of my childhood friend firmly believes that I secure luck for his business when I am his bohni customer for any new venture. When he opened his first restaurant – I went to lunch there, had a great meal and paid in excess when I left. He wanted to break even in 9months but he broke even in 3! I order take away from there sometimes and his manager calls me back the next day to let me know that their sale was double the usual amount because I was his bohni customer. He says I should show up there everyday 🙂

On the other hand , he has a customer who he thinks brings him extreme bad luck. So when the guy does show up as a bohni customer, the manager purchases himself a bottle of water before billing this guy! They recently opened a new section to their restaurant and my friend made sure I came there to eat (before they opened to the general public) and paid my bill. I did and he says the response to the new space is amazing. I believe that he is a hardworking person who has put a lot of heart and soul into his business and hence it does so well but I love it that he thinks I bring him that touch of luck.

Strangely I don’t consider myself “lucky” – I have never won a single thing in any luck games. I always played the jackpot in the USA but no luck! Bingo, snakes and ladders, anything involving cards and dice, blackjack, spinning the wheel… anything! I have NEVER EVER won a thing. In fact, when I am asked to pick, choose or roll a dice I always have somebody else do it for me 🙂 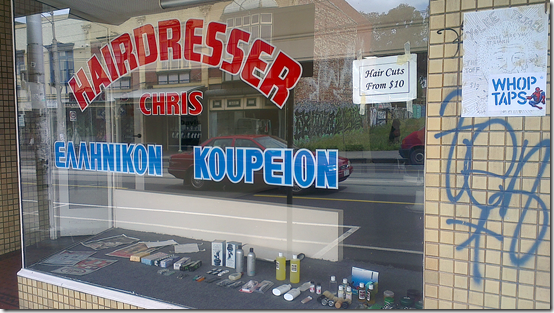