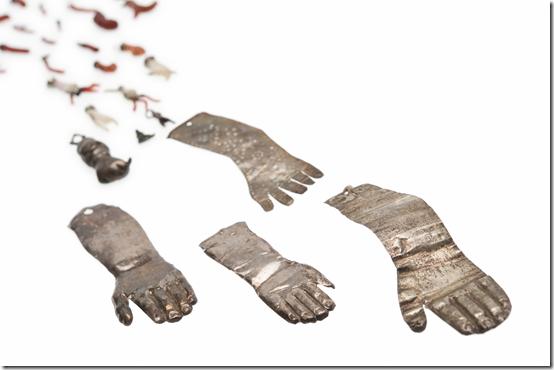 One thought on “Missing in Action: Felicity Powell’s Charmed Life in London”